Last week we asked you about DNA testing, and 303 responses were received – thank you!

We received several complaints that FTDNA (FamilyTreeDNA) was not included in our list.  As one reader pointed out, “FTDNA is a pioneer in DNA testing and has done more than two million tests.”

In question 7, sixty respondents told us that they had used FTDNA, which would place it 4th in the Survey results behind Ancestry DNA, 23andme, and MyHeritageDNA, and therefore a significant player in the field of genetic genealogy.  We apologize for this oversight.

You can see the full results of the Survey here!

You can read more about FamilyTree DNA and its role in genetic genealogy in an article by Helen Billing, Facilitator for the Advanced Genetic Genealogy Special Interest Group at the Toronto Branch.

This week we’re asking about the popular OGS Webinar Series.  This is your chance to tell us what topics and speakers you would like to hear from in 2021 so that we can send out word to all those talented presenters to ask for information on their presentations.

The Survey will be open until midnight, Wednesday, August 12th – CLICK HERE to start the Survey. 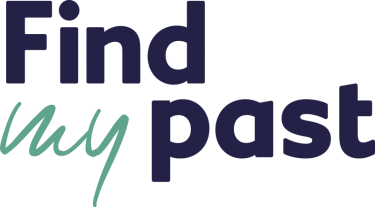 Find It in a Library? John D. Reid, Canada’s Anglo-Celtic Connection Most serious genealogists will have the catalogues of some libraries […] 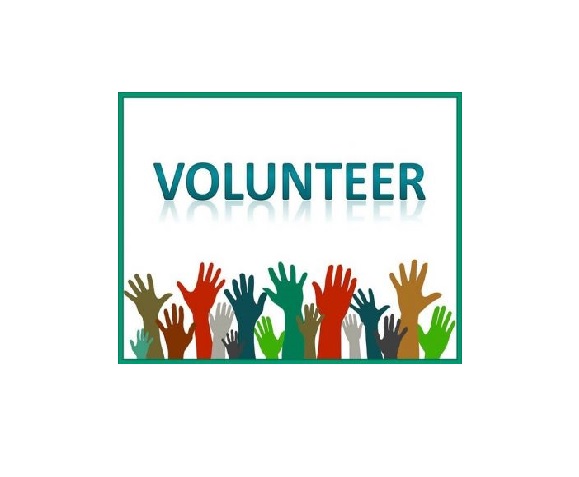 A HUGE Thank You to Our Volunteers! Ontario Ancestors Board of Directors It’s National Volunteer Week April 19-25 – time to applaud […]