On December 5th we asked about “Your Heritage in the Holidays”.  We received 151 responses – thank you!

Most respondents practice traditions from their ancestral heritage as part of their holiday celebrations.

The cultures represented were an interesting mix, predominantly British Isles and Ireland, followed by Germany and France, Europe and indigenous peoples.  Left out of our choices were the United States, Caribbean, The Middle East and Asia, and for that we apologize.

For many of you the most important tradition was having the family all together!  Since that likely won’t be possible this year, please check out the video chat with Kenyatta Berry and Rick Voight for some how-to tips for using technology to keep those traditions alive.

Other meaningful traditions included trimming the Christmas tree (especially with ornaments passed down from previous generations), using recipes handed down from others, Plum pudding (alight and served with “hard sauce”), Christmas carols, attending religious services such as Advent, Christmas Eve carol services and mass, and Christmas Day, and celebrating Hogmanay.

You can see the full results of the survey here!

Focusing again on the holiday season, we’re going to have some Christmas Fun.  The Survey will be open until midnight, Wednesday, December 16th.  CLICK HERE to start the Survey! 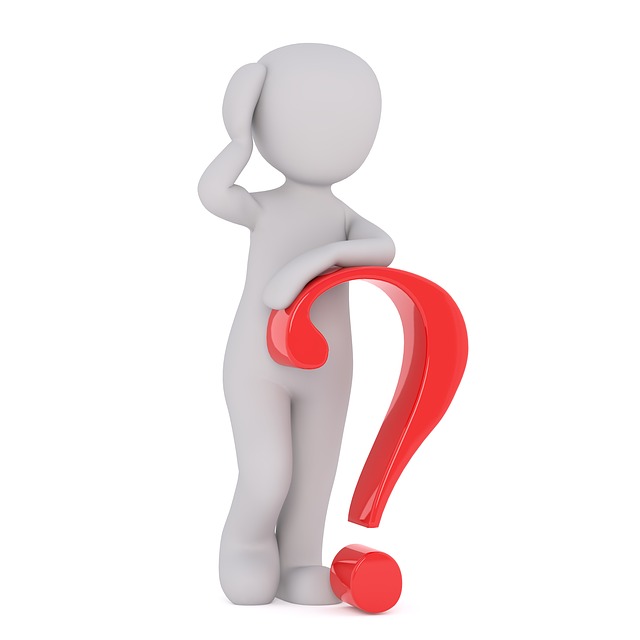 Why Join OGS? Why would anyone want to join a member supported genealogical society today? Isn’t everything free on the internet? […]

Do You Have Family In New York State? Everyone today is aware of the difficulties involved in travelling from Canada to […]

Famine Irish and Forced Migration: An Early Canadian Refugee Crisis Dates and Locations: May 22-23, 2018 at Archives of Ontario; St. […]