In last week’s quiz we asked you about a range of things from dancing to cinema.  The list is too long to put in here, but if you click this link you can read the responses to the first four categories.  Next week we’ll cover the others.

1a     What is your favourite type of dancing?

1b     Did you take dance lessons growing up?

2a     When did your household get a TV? Microwave? Home computer?

The earliest TV was reported in 1948.  One reader noted that they had the first colour TV on the block – it came from  the offices of Expo 67.

Some early adopters were playing with their microwave in 1979.

The earliest report of a home computer was 1984.

2b     What was the first thing you remember watching on TV? 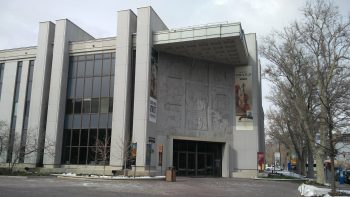 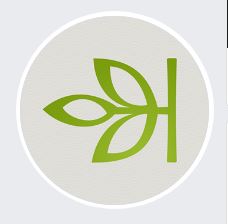 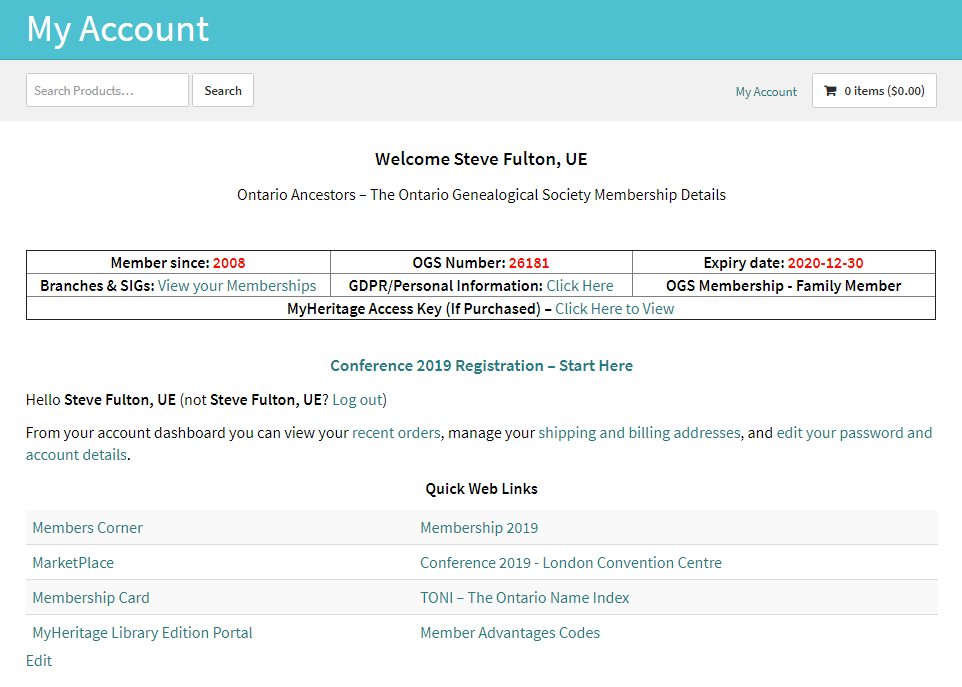 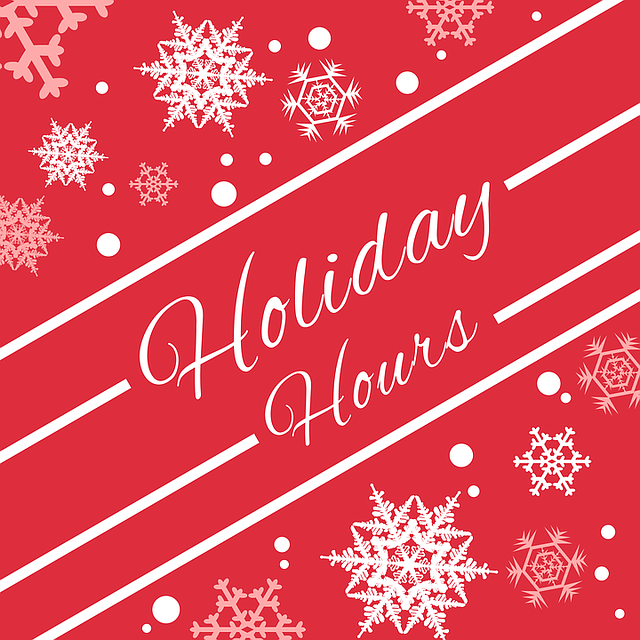 Please note that our dedicated staff and our volunteers will be taking a break during the holiday season. Our office will […]