November 11th is the “official” time to remember those who sacrificed their lives on the field of battle, returned home ill, or gave up a chunk of their lives for the freedom that Canadians enjoy today. My thoughts tend to dwell on specific veterans who fit into my family tree more frequently because I wear red on Fridays to recognize that members of the Canadian military are still stationed in war torn areas of the world today.

I have done a lot of research that includes second and third cousins in order to find out more about my elusive direct line ancestors. Usually I declare a stopping point in that kind of research and then move back to specific direct line research. Unfortunately in doing that I miss the chance to find out about unique characters in my expanded family. One of those characters leapt from the pages of notes made by a relative which I found in archival research at the Peel Archives in Brampton, Ontario.

“Miss Gracie K. Bolton, a daughter of James W. Bolton (son of Lambert R. Bolton) and Annie Howell, trained for a nurse during the Great War, and also learned to drive an ambulance. She joined the ambulance corps overseas and spent two or three years over there; and after the Armistice while waiting in England for a boat back to Canada, and home, she “caught measles, or scarlet fever, or some other childish disease”, said Mr. N. E. Bolton. “and died there.”1

As with all unsourced material, there is a need to check the accuracy of the comments.

Grace Erroll Bolton was born 14 September 1890 at Toronto, Ontario, to parents James Warbrick Bolton and Annie (Howell) Bolton.2 One can wonder what future these parents thought their daughter would experience. I don’t think they would have imagined that she would be trained as a nurse and serve near the front in World War I in an ambulance corp. Sadly she survived service at the front with the 2nd Northern G.H. from 1 October 1918 until 16 February 1919 only to die of influenza at the Leeds Military Hospital, Yorkshire, England, while awaiting transportation back to Canada. Some of this information was captured in the casualty card created for her. Her unit is noted as the British Red Cross Society but in the medal and award rolls for the United Kingdom the initials used are T.F.N.S. not B.R.C.S. I did not find a definition of the former an acronym in the explanation for the records. ,sup>3 Dates for her service period were also noted in the medal and award rolls for the United Kingdom.

She was buried at Mount Royal Cemetery, Montreal, Quebec. A photo of her official grave memorial can be seen at the Findagrave website.

You can find Grace in the United Kingdom, World War I Service Medal and Award Rolls, as she was awarded the British War Medal for her service in the Canadian Voluntary Aid Detachment. Her record can be accessed on ancestry.ca [world edition] or a copy can be purchased from the United Kingdom National Archives.3

In the future I will remember Grace when I am attending Remembrance Day Services.

For information about nurses’ experiences in World War I see “Caregiving on the Front: The Experience of Canadian Military Nurses During World War I” on the Library and Archives website.

Special thanks go to my fellow Bolton family researcher Merle, who had completed most of this research and recorded it in her Ancestry.ca tree, Falconer, Parker, Ezard Family Tree.

One thought on “Remembrance Day, November 11th-Remembering the Sacrifices” 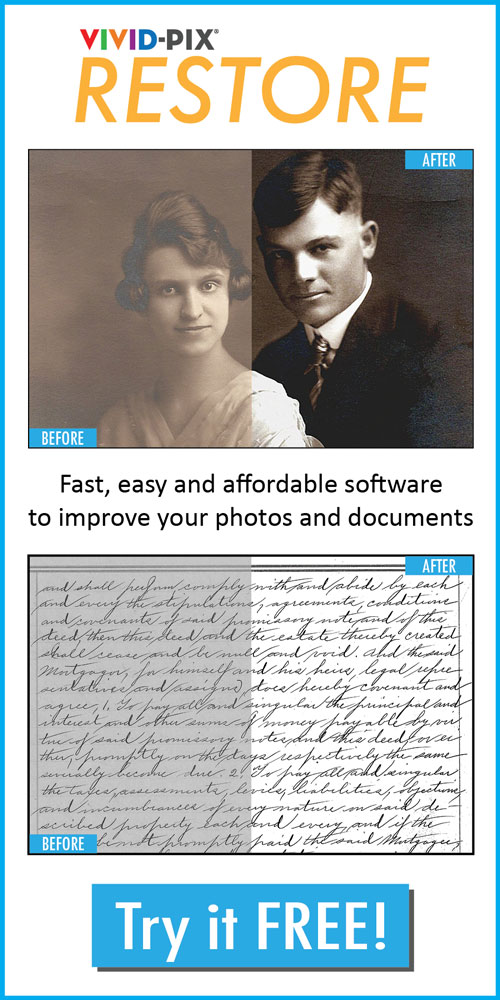