The Historical Society of St. Catharines (HSSC) has long been supportive of the British Methodist Episcopal Church (B.M.E), at 92 Geneva St, also known as Salem Chapel.  Salem Chapel is arguably the most iconic building in the city, with three plaques attesting to its prominence in the city’s history.  Those plaques are from the Federal, Provincial and Municipal governments, all recognizing Harriet Tubman’s many treks to the city, treks that brought many freedom fighting black slaves from the United States to a safe place.  This movement is best known as the Underground Railroad. 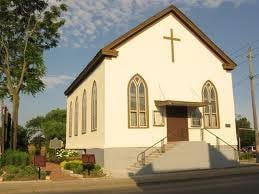 Because of the desperate need for repairs to Salem Chapel, a GoFundMe online account began, hoping to raise $100,000 for needed repairs.  https://www.gofundme.com/preserving-salem-chapel

Among the speakers who have enlightened the community on the movement of blacks to the city are Dr. Dan Broyld from Rochester, Dr. Kate Clifford Larson from Massachusetts and several of our HSSC board members.  Of course, church historian Rochelle Bush has given some colourful talks to the society about Tubman and family, always of great interest. 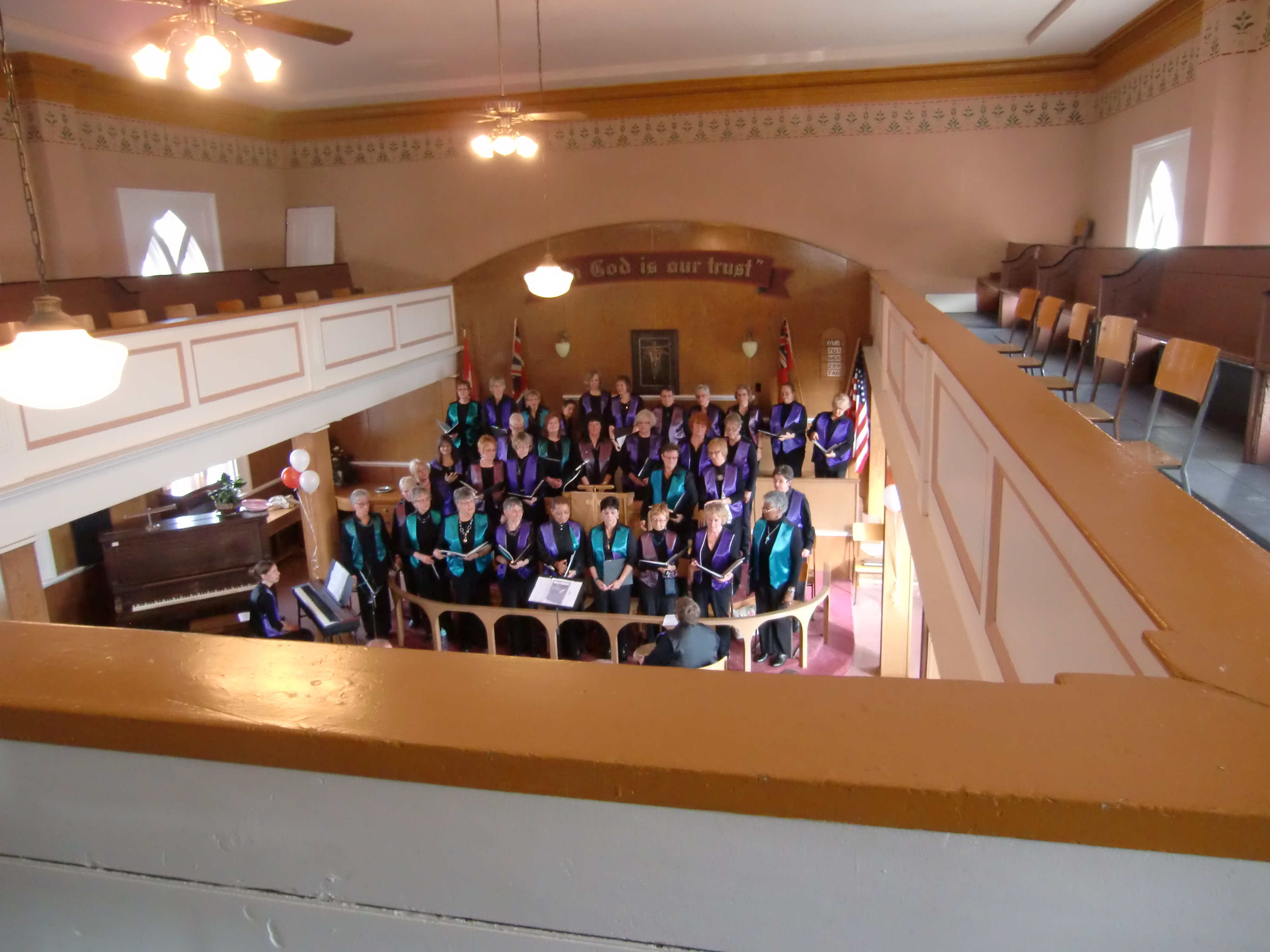 One notable achievement was the placing of a Tubman plaque in the small garden beside the church.  The local horticultural society has voluntarily provided the landscaping and maintenance.  As well, a new school in central St. Catharines has been named the Harriet Tubman School. In the summer months, tours of Salem Chapel are a regular feature in Niagara’s Black History.  Despite the huge interest in this iconic site, the church has only eleven members.

Every year in March, the B.M.E. has held a fundraising event and dinner in the church basement, following a service or lecture in the main nave.  The food is homely and warm, much appreciated by the many community members who attend.  This year’s fundraiser is set for Sunday, March 4th.

To date, more than $50,000 has been raised, much of it from small anonymous donations to considerable amounts from organizations such as the Historical Society of St. Catharines.  Donations, big or small, are encouraged! https://www.gofundme.com/preserving-salem-chapel

Editor’s Note:  The Niagara Peninsula Branch has contributed to this effort by matching funds raised by the students at Harriet Tubman School.

Ontario Ancestors – The Ontario Genealogical Society is pleased to announce that Elise C. Cole will be joining our team to ensure […]

Genealogy Vendors Need YOUR Support In these difficult times, with genealogy events, meetings and conferences cancelled throughout North America, the vendors who […]