Historian and Harvard professor Henry Louis Gates, Jr. has explored the ancestry of dozens of people from diverse backgrounds on his PBS show Finding Your Roots, including Christiane’s in 2019. Now in its sixth season, the show features guests like Jeff Goldblum, RuPaul, and Queen Latifah. Gates believes family tapestries can offer a sense of stability in these unsettled times and joins Walter Isaacson to discuss what he’s learned about race and identity, and the Importance of Genealogy. (Originally aired on January 16, 2020)

OGS @ RootsTech 2018 RootsTech, held every year in Salt Lake City, is not only the premier genealogy/family history conference on […] 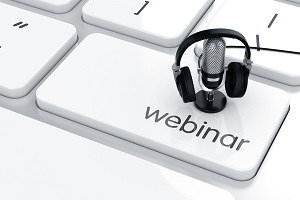 Now, until August 31, many of the webinar presentations in the Ontario Ancestors webinar library are now freely accessible to all. Ontario Ancestors is grateful to its presenters who have given us permission to open access to past webinars to the general public. 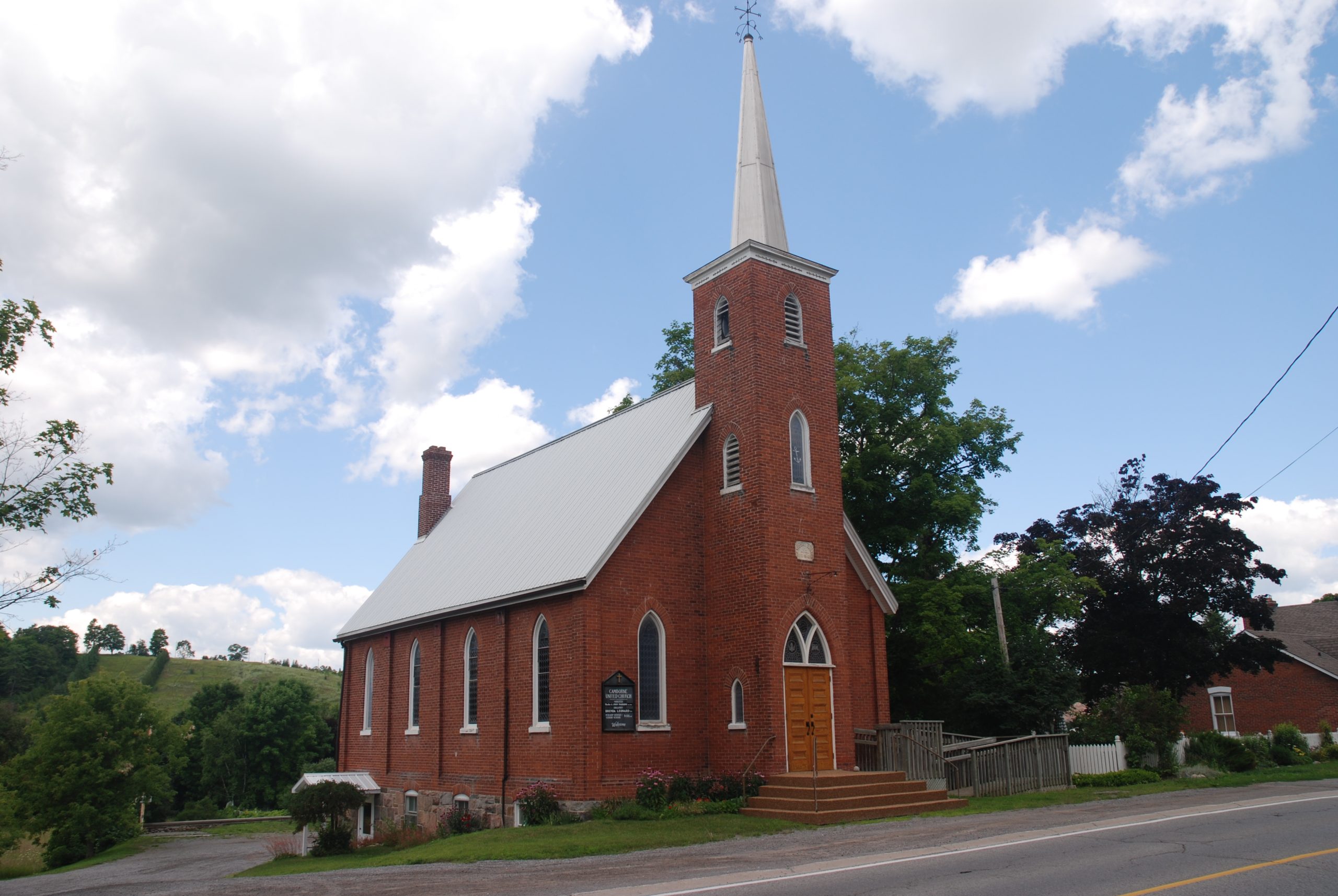