What I knew because of prior research was that a son, John Pratt Campbell, still living, was not mentioned in the obituary. Family lore suggests that he was a difficult child/teenager and was left behind when the family moved to Vancouver. Don’t assume that all children have been mentioned in an obituary.

What I didn’t know was the incorrect spelling of one daughter’s married name. It was not Dias but Diss. I wasted some research time trying to find her under the name Dias. Could I have prevented the wasted research time created by this incorrect spelling? In hindsight, my question could have been, “What are the chances that a woman born in Brandon, Manitoba, and living in Vancouver would marry someone with a Spanish sounding name in that era?”

Step-Children
Are the children who are listed step-children? Not all obituaries define this connection. A comparison of the husband’s obituary to that of the wife will sometimes reveal the actual connection. Freda Waters, wife of Alvin Waters, died 9 November 1969. She was noted as the “dear mother of Mrs. R. Pettitt (Marion) of London.”2 It is her husband’s obituary, of 13 October 1971, which notes that Marion is his step-daughter.3 This technique is valuable if you are doing descendant research and don’t know the people in the line you are following to the present.

More Than One Source?
Getting all of the information available is important as well. If there is more than one newspaper that covered an geographical area, check them all to see if the obituaries differ in content. Sarah Salter, widow of John Damp, died 30 March 1919 at her residence in Toronto. The Evening Telegram reported the basics of her death.4 It was the Toronto Daily Star obituary that added the line “Cowes, Isle of Wight [England] papers please copy.”5 If you had not known Sarah’s connections back to the Isle of Wight, this would be a plus. You may also want to the check the papers in the geographical area where the deceased grew up.

There are many online sources for both indexes and images of newspapers. Since I actively made use of the Guelph Mercury because of a Sims family who lived in Wellington County, I appreciated the members only newspaper indexes that the Wellington County Branch of OGS compiled. I have also made use of the Toronto Star Archives [$] with success. Monitor The Ontario Genealogical Society Facebook groups and pages or ask questions about access to particular newspapers through one of them. 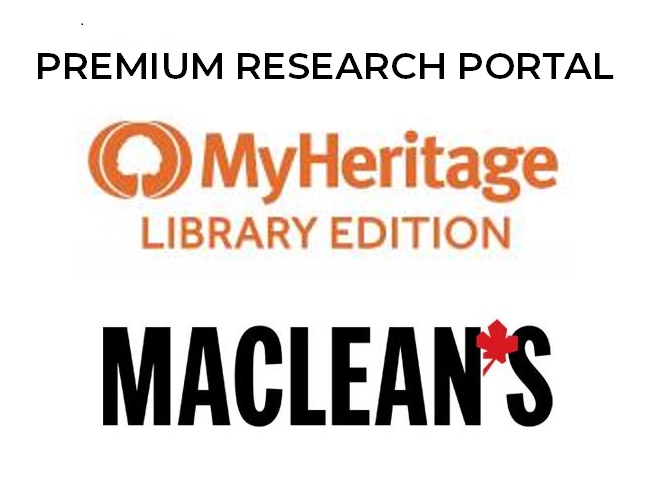